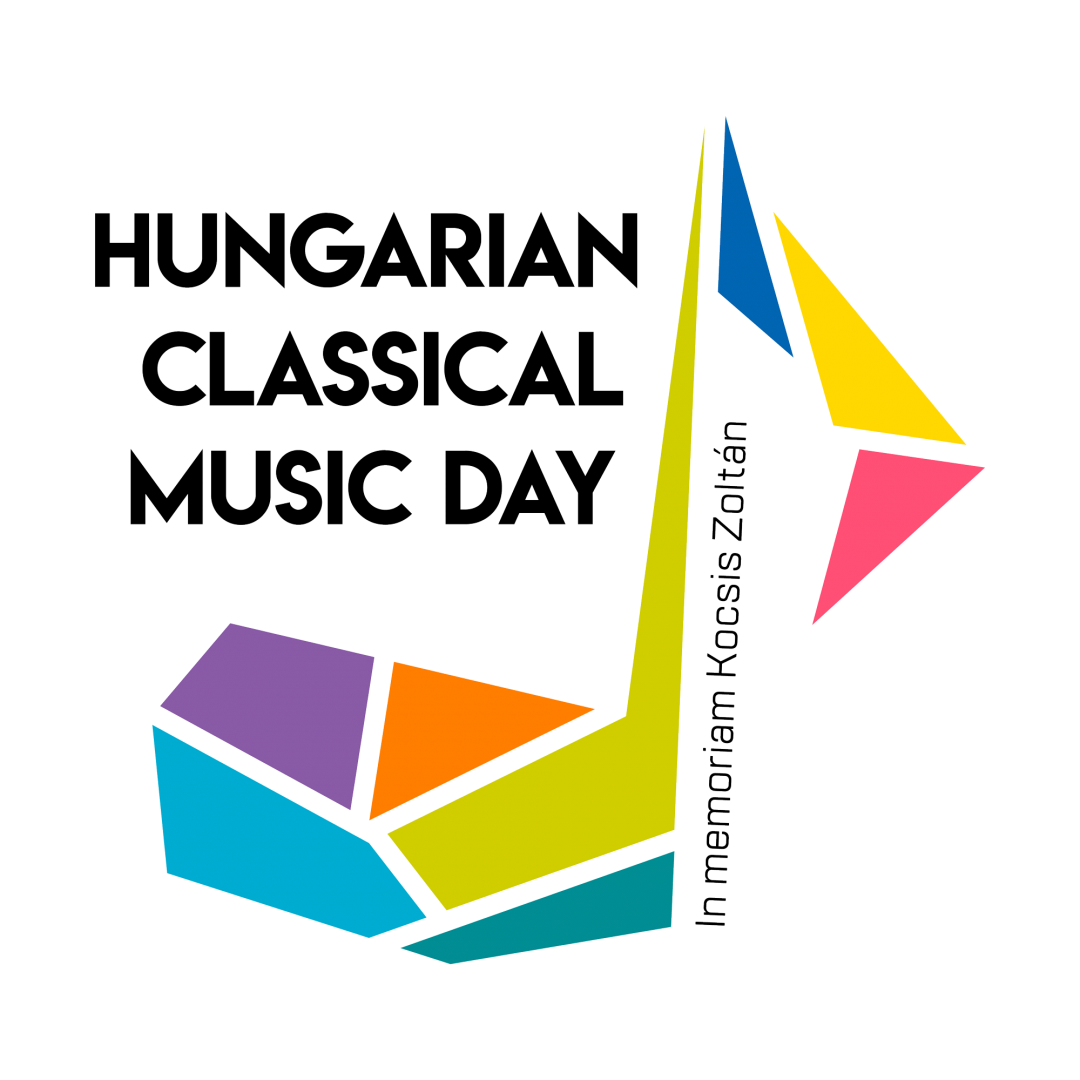 This year marks the fifth anniversary of the death of the pianist, conductor and composer Zoltán Kocsis, a winner of the Liszt Award and a two-time winner of the Kossuth Prize, a former chief music director of the Hungarian National Philharmonic and one of the most influential Hungarian artists of the last half-century.

It is with the intention of starting a tradition that the Liszt Academy and the Hungarian National Philharmonic are launching the Hungarian Classical Music Day on 30 May, Kocsis’s birthday, with the involvement of numerous ensembles and educational institutions from around the country.

This event has been made possible with the support of the Ministry of Human Capacities.

The pride we take in the richness of Hungarian classical music – in its values both new and old, its masters both major and minor, and in its variety and unmistakable characteristics – is far from some kind of narrow-minded nationalism.
Quite to the contrary, in fact, as our music and the works of our 19th-, 20th- and 21st-century composers are situated squarely in the universal medium of European culture and of world classical music in general. This is how we measure and where we place the musical literature that Hungary has yielded, no matter whether we are talking about the works of Ferenc Erkel, who voluntarily limited his role as a cultural hero to his own homeland, or those of Franz Liszt, who conquered the entire world.
The programme for this concert scheduled for the birthday of Zoltán Kocsis and dedicated to his memory ranges from works by two of the Liszt Academy’s founders all the way to a brand-new composition by Gyula Fekete, the current head of its Composition Department, which will all be
performed by the Hungarian National Philharmonic, the orchestra that Kocsis once led, along with two highly talented young musicians: cellist Gergely Devich and conductor Gergely Madaras.

I salute the Hungarian Classical Music Day celebration being launched by the Liszt Academy and the Hungarian National Philharmonic and wish to express my delight at the fact that numerous orchestras and music schools from around the country have joined this noble initiative. I composed my piece Symphonic fantasy specifically for the inaugural occasion of this festive event.
The piece’s structure is clear in form, with passages of music of varied characters following one another as a fantasy. In terms of its scoring and the size of the orchestra, it is adapted to the wonderful acoustics of the Liszt Academy’s Grand Hall and fits in there optimally. I hope that the founders’ dream becomes a reality and that the celebration on 30 May starts a new tradition, one that draws attention to the deservedly world-famous achievements of the performers and creative artists of Hungarian classical music.
Gyula Fekete